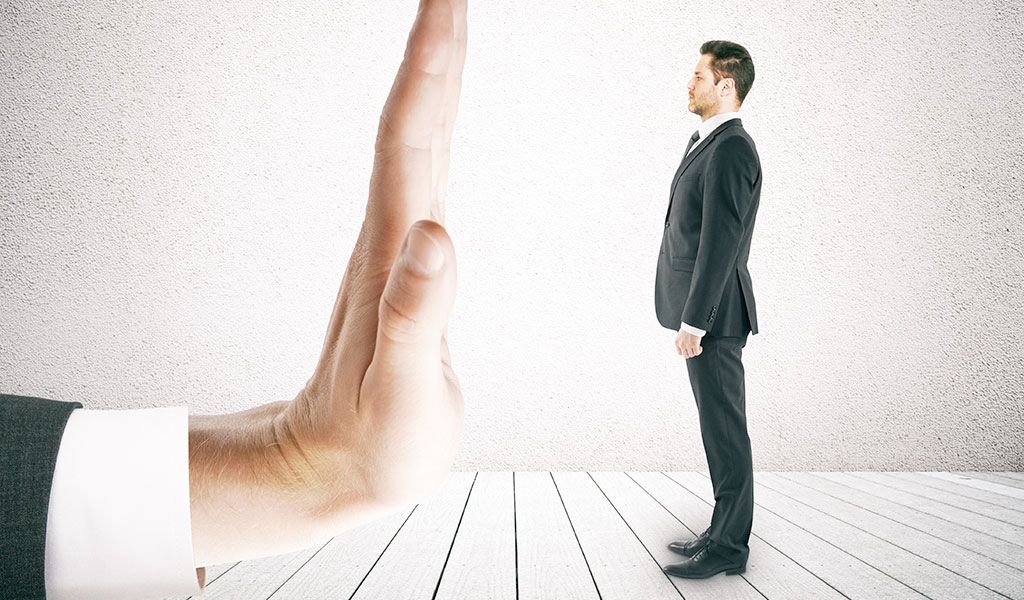 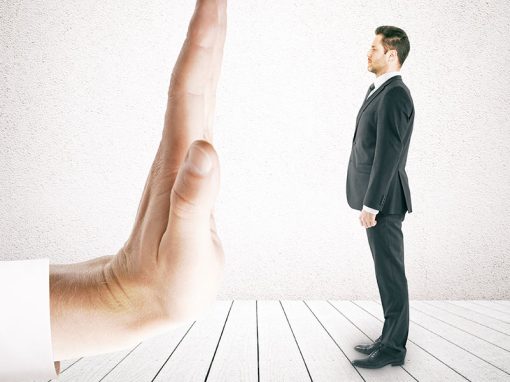 Pitfalls associated with an Interim Injunction

It may be thought necessary, during the course of a legal dispute, for a claimant to seek interim relief by way of an injunction. This is usually the case when the claimant feels that the defendant’s actions may, if not stopped, cause irreparable damage to the commercial activities of the claimant. However, on the basis that interim injunctions severely curtail a defendant’s rights, and are usually granted before the merits of the respective parties’ arguments have been fully considered at full trial, the claimant is required to give a cross-undertaking in damages, which can be enforced against the claimant if at full trail the court finds that the injunction was incorrectly granted and as a consequence the defendant has incurred losses.

The recent interim Patents Court decision of Napp Pharmaceutical Holdings Limited v (1) Dr Reddy’s Laboratories (2) Sandoz Limited (and others) [2017] EWHC 1433 (Pat) provides guidance on how the court calculates damages associated with an interim injunction and more specifically what information should be disclosed in order for the damages to be calculated.

By way of background, the patentee, Napp Pharmaceutical Holdings Limited (Napp), brought a claim for patent infringement and an interim injunction against, amongst others, Sandoz Limited (Sandoz). As part of the claim, Napp gave a cross undertaking in damages which notably provided that other companies in Sandoz’s group would be entitled, if appropriate, to join a claim for damages. The case was expedited and in around 8 months both the first-instance trial and appeal were conducted, both of which Napp lost resulting in a discharge of the injunction.

As expected, Sandoz brought an application for damages based on Napp’s cross-undertaking, introducing three companies and seeking a sum in the order of £100 million – a figure higher than the annual value of the market. Sandoz’s argument was that the effect of being kept off the market for 6 months led to permanent effects on the market and thus losses which run into the future. Napp’s response was to file a lengthy request for further information including the profit margin and price that Sandoz would have been charging for the relevant products – information Sandoz was hoping to withhold from its closest competitor. Sandoz argued that using the calculations provided in their Points of Claim one could calculate from the total loss claimed a form of blended lost profit figure. Importantly the blended lost profit figure would be blended across all different kinds of products and also, critically, among the other group companies who were part of the claim. This approach was held to be insufficient.

Based on the requests for further information made by Napp that were enforced by the Court, the bullet points below identify information which is likely to be deemed essential to calculating damages associated with an injunction.

Pricing information on each relevant product

The percentage profit margin on each relevant product

Thus, whilst enforcement of a cross-undertaking in damages can have substantial financial repercussions for a claimant of the main trial, it can also force the defendant to disclose confidential information to what may be its closest competitor.