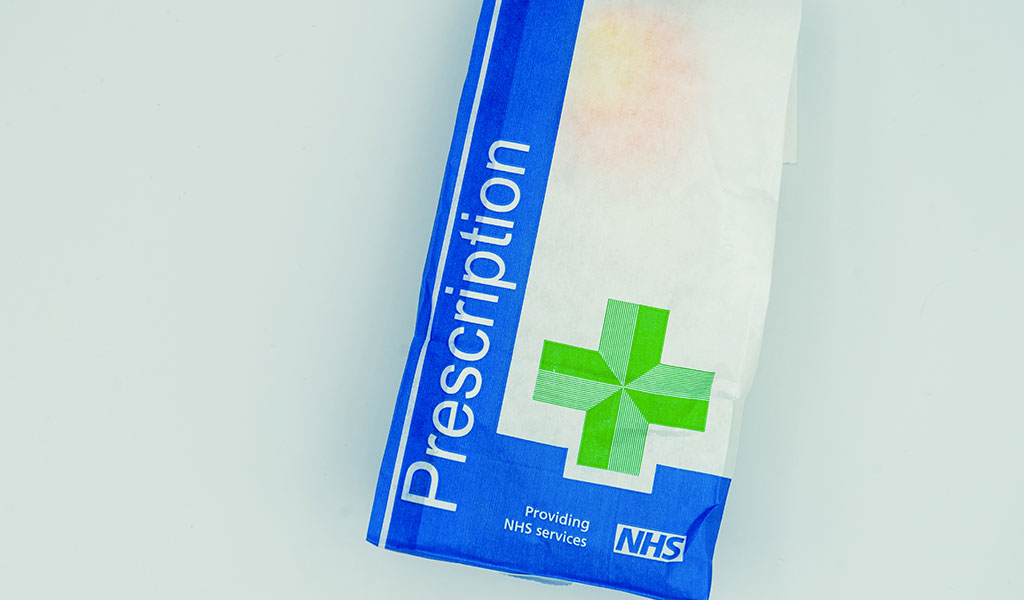 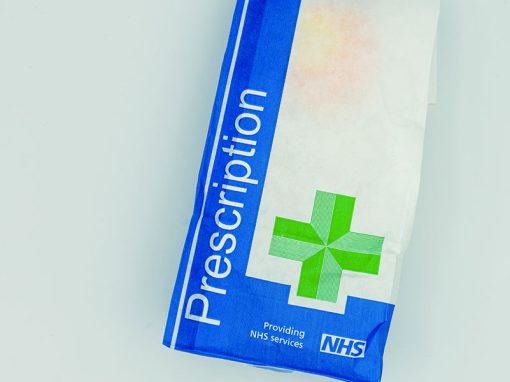 The Supreme Court has issued the final word in the long running Warner-Lambert v Actavis and Mylan dispute dismissing Warner-Lambert’s appeal and confirming the role of plausibility in the assessment of sufficiency in patent applications.

Warner-Lambert originally developed its compound pregabalin, which it sold under the mark Lyrica, as an anti-convulsant, anti-anxiety, anti-psychotic medication, in particular for the treatment of epilepsy and generalised anxiety disorder. It obtained patent protection for this compound, a patent which has now expired. It later applied for and was granted a second medical use patent for pregabalin for the treatment of pain, using the “Swiss” form of patent claim.

At first instance, Mr Justice Arnold held that the second medical use patent was invalid for lack of sufficiency as the specification did not make it plausible that pregabalin could be used to treat central neuropathic pain. While the disclosure did support the assertion that pregabalin was efficacious in the treatment of inflammatory pain and peripheral neuropathic pain, the same could not be said in relation to central neuropathic pain. An attempt to limit the claims to specific types of pain in order to overcome the sufficiency issues (and thereby limiting the claims to make them valid) after judgement, the judge considered to be an abuse of process. Arnold J also held that even if the patent had been valid it would not have been infringed. On Appeal the first instance decision was largely upheld; the patent was invalid and not infringed.

The main issues considered by the Supreme Court related to the relevance of plausibility in the test for sufficiency, and the correct test for infringement of a second medical use claim.

The Supreme Court upheld the original decision that the patent was invalid for lack of sufficiency as the specification did not make plausible the efficacy of pregabalin in the treatment of all types of pain.

In his judgement Lord Sumption noted that the “patent bargain” provides the applicant with a monopoly in return for disclosing working of the invention. While this is straightforward for new products or process, this is not the case for second medical use patents. In such patents the product and its method of manufacture are already known, what is new is the new purpose to which the product can be put.

In a thorough review of UK and EPO case law the Court found a high degree of consistency confirming that it “must always be necessary for the patentee to demonstrate that he has included in the specification something that makes the claim to therapeutic efficacy plausible. Otherwise a mere assertion of efficacy would be enough.” Indeed, it was concluded that:

“The fundamental principle which they illustrate is that the patentee cannot claim a monopoly of a new use for an existing compound unless he not only makes but discloses a contribution to the art. None of them casts doubt on the proposition that the disclosure in the patent must demonstrate in the light of the common general knowledge at the priority date that the claimed therapeutic effect is plausible”.

Specifically Lord Sumption upheld EPO Decision T 609/02 stating that for an invention to be plausible the skilled person must believe that there was a reasonable prospect that the invention would be true and that this could be based on “a direct effect on a metabolic mechanism specifically involved in the disease, this mechanism being either known from the prior art or demonstrated in the patent per se.” While the issue in that case related to the absence of experimental data it was noted that “the effect on the disease process need not necessarily be demonstrated by experimental data. It can be demonstrated by a priori reasoning. For example, and it is no more than an example, the specification may point to some property of the product which would lead the skilled person to expect that it might well produce the claimed therapeutic effect; or to some unifying principle that relates the product or the proposed use to something else which would suggest as much to the skilled person.”

Also following T 609/12 Lord Sumption noted that it was necessary that the invention must be made plausible on the filing date, observing that “the question is not whether it works but whether the contribution to the art consisting in the discovery that it can be expected to work has been sufficiently disclosed in the patent. The inherent difficulty of demonstrating this before clinical trials is taken into account in the modest standard (i.e. plausibility) which is applied to test it.”

Whilst it was acknowledged that it was not necessary to establish that the treatment must work for all patients suffering from that condition, or work on every occasion when it is applied by way of treatment, where the condition identified embraces a number of different pathologies, and the claim is construed as asserting the efficacy of the product for each of them, the assertion must be plausible in relation to them all.

Warner-Lambert had argued that the fact that the same matter had been decided differently in other jurisdictions should not indicate that the UK approach was incorrect. While noting the desirability of judgements reaching the same conclusions, this must depend on “how far the factual and technical evidence before the foreign court was the same as the material before Arnold J, and how far their domestic statutes were comparable”. An analysis demonstrated material differences and Lord Sumption concluded that:-

“None of these decisions cause me to doubt the conclusions that I have reached as a matter of English law, in the light of the evidence given and the facts found in these proceedings.”

As noted above, second medical use claims are purpose-limited process claims and thus the monopoly relates to the manufacture of the product for the specific purpose.

While all of the Justices agreed that even if the patent had been valid it would not have been infringed, the reasoning and identification of the correct test differed.

Lord Sumption, with whom Lord Reed agreed, suggested that neither an objective foreseeability test, nor a subjective targeting test serve the purpose of achieving fair protection for the patentee of a purpose limited process claim nor give a reasonable degree of legal certainly for third parties. Lord Sumption thus concluded that the test was an “outward presentation” test, which depend only on “physical characteristics of the product as it emerges from the relevant process, including its formulation and dosage, packaging and labelling and the patient information leaflet which in EU (and other) countries will identify the conditions for whose treatment the product is intended”. He believes that this test avoids the difficulties associated with tests based on the subjective intention of the manufacturer, and as the designated purpose of the product is an inherent characteristic of the invention, the presentation of the product is consistent with this.

The judgement included a discussion regarding prescription practices in the UK (with reference to the lengthy explanation provided by Mr Justice Arnold at first instance), particularly regarding how doctors tend to prescribe using a drug’s generic name and how pharmacists are often not aware of the patient’s indication when dispensing the drug. Despite this and the fact that pregabalin is likely to be prescribed for the treatment of e.g. neuropathic pain, even if this is not listed on the packaging of the generic pregabalin product.

Lord Briggs and Lord Hodge favour a different test. Lord Briggs noted that, as discussed above, the use of labelling on a generic form of pregabalin stating that it is not for the prevention of pain will not in fact prevent it being dispensed for that purpose, because the pharmacist does not generally know the condition for which pregabalin has been prescribed. Both concluded that the “so-called subjective intent test” adopted by Mr Justice Arnold at first instance was the correct test. This requires demonstration that the generic manufacturer was intending to target the use of a second medical use patent.

“I do not think that treating the purpose for which something is manufactured as inherent in the physical characteristics of the resulting product, truly reflects the role which the purpose limitation plays in defining the monopoly created by a Swiss-form patent. The fact is that, in its essentials, the Pregabalin-based medicament sought to be protected by the Patent has exactly the same physical characteristics as Pregabalin-based medicaments used to treat epilepsy and GAD.”

He suggested that the “so-called subjective intention test” may be proved objectively by word, conduct and even inactivity, and that the courts are capable of assessing such activity, and noted that “the form in which the product of a manufacturing process is presented to the market will not often, or indeed usually, be decisive evidence, one way or the other, of the manufacturer’s intended purpose, leaving aside the occasional cases where other evidence may prove that the presentation is in fact a charade. Subjective intent is routinely proved by objective evidence of conduct.”

Thus the test to be applied when considering infringement of a second medical use claim is still not clear.