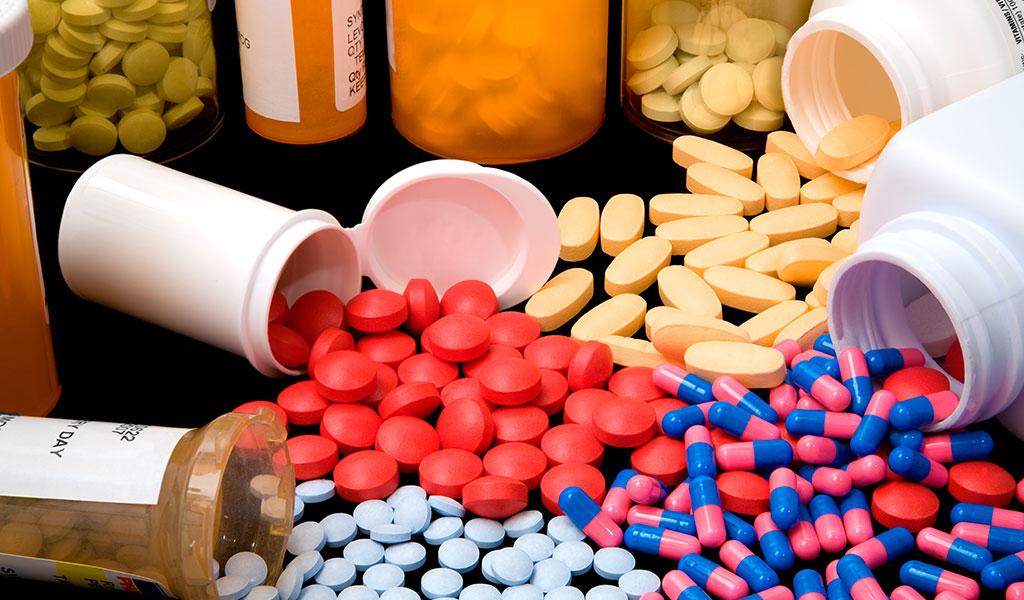 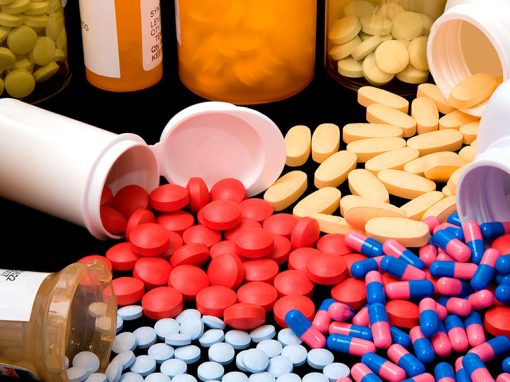 The Bolar Exemption in the UK

Until now, exceptions to patent infringement in the UK were limited, so manufacturers preparing for regulatory approval risked an infringement action.

Legislation will come into force in the UK on 1 October 2014 that finally provides broad exemption from patent infringement for manufacturers wishing to gain such regulatory approval to enable them to launch a product on expiry of a patent.

European legislation, incorporated into the UK Patents Act 1977 and which came into force in the UK on 30 October 2005, was intended to provide an exemption against patent infringement for such clinical trials.

In this legislation section 60(5) of the UK Patents Act 1977 was amended to include new subsection (i), which exempted the following acts from patent infringement:-

Links to the Directives are provided in the footnotes , .

Importantly, this exemption does not cover paragraph 5 of article 10 of Directive 2001/84/EC, which states:-

Further definitions were also added to Section 60(7) as follows:-

Thus it appears that the UK exemption has been “until recently” a very narrow interpretation of the Directive that would not cover all acts that may be required in order to gain approval of a new medicinal product. However, it is to be noted that this exemption has not been tested before the UK courts.

Consequently, there is a need for broad exemption from patent infringement for manufacturers wishing to gain approval for a generic drug to enable them to launch the product on expiry of a relevant patent. To achieve this, amendments have now been made to section 60 of the UK Patents Act 1977 to clarify the exemptions against patent infringement in this area. This legislation will come into force on 1 October 2014.

for an invention is to be regarded as done for experimental purposes relating to the subject-matter of the invention.

(6E) In subsection (6D), “medicinal product assessment” means any testing, course of testing or other activity undertaken with a view to providing data for any of the following purposes—

According to the UK Intellectual Property Office, this exemption “applies to anything done in or for the purposes of a medicinal product assessment” .

By virtue of Section 128B and Schedule 4A (1)(a) & (2) of the UK Patents Act, the new Safe Harbour provisions will also apply to Supplementary Protection Certificates (SPCs) as well as patents.

Thus it appears that, as of 1 October 2014, UK law will allow manufacturers of generic medicinal products to carry out substantially all acts to enable them to obtain full approval of their products before the expiry of a patent or SPC if there is one, so that they can launch the product immediately on expiry of the patent or SPC.