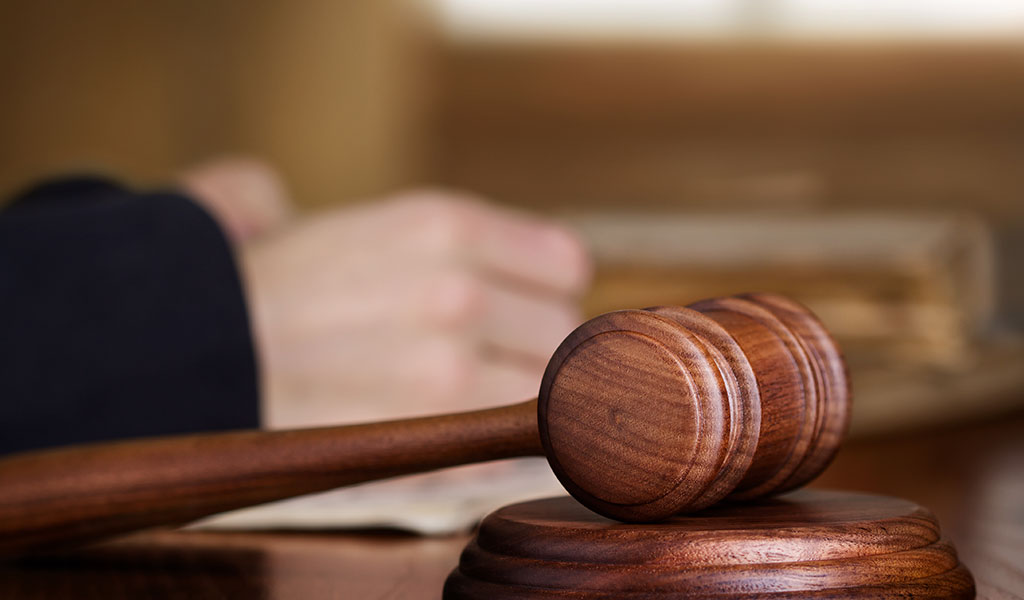 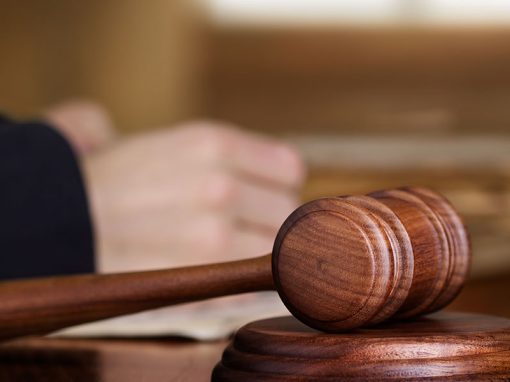 The UPC looks set to open for business at Christmas

On 16th January 2017, the Unified Patent Court (UPC) Preparatory Committee issued a statement indicating that they are currently working under the assumption that the UPC will become operational in December 2017.

The statement from the Unified Patent Court (UPC) Preparatory Committee indicating that they are currently working under the assumption that the UPC will become operational in December 2017 follows the shock announcement in November 2016 that the UK will proceed with preparations to ratify the UPC Agreement despite voting to leave the EU.

Since the announcement, the UK’s commitment to ratifying the UPC agreement has been strengthened, firstly by their signing of the ‘Protocol on Privileges and Immunities of the Unified Patent Court’ in December 2016 which was laid in Parliament earlier this month and secondly by the comments of Jo Johnson MP, the new Intellectual Property Minister replacing Baroness Neville-Rolfe. During the Science and Technology Select Committee meeting on 11 January 2017, Johnson pledged his agreement with the November statement of Baroness Neville-Rolfe and spoke of the importance of the UK being present at the creation of the UPC.

Once the UK ratifies, the only country left to ratify before the UPC Agreement can come into force is Germany, who plan to ratify after the UK in Spring 2017.

Thus with the UPC set to become a reality in a matter of months, European patent holders should begin to address the question of whether or not to opt out their European patents from the jurisdiction of the UPC.