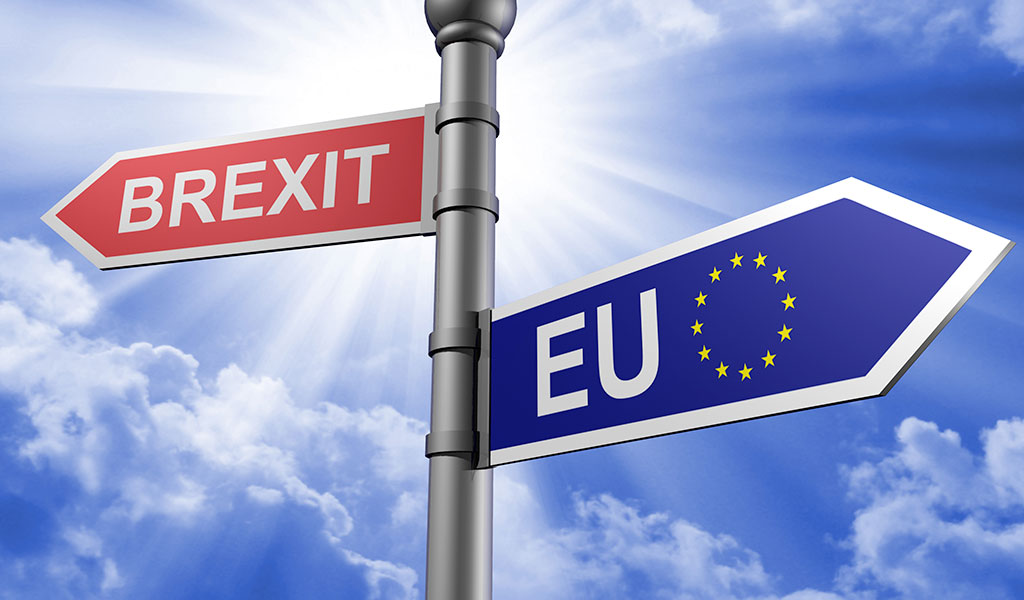 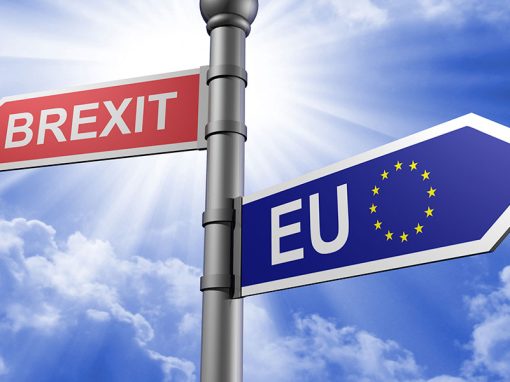 UK exit from the EU

WILL IP PRACTICE BE AFFECTED?

In the short term at least there will be no change with regards to any IP practice within Europe.

Importantly no current rights will be lost and all rights, including patents and trade marks, will remain.

Whatever the result of the UK exit negotiation over the next 2+ years much will stay the same. No UK national rights will change. Very importantly the UK will still remain a member state of the EPC – the pan-European patent system. The UK is NOT leaving the EPC and UK based European Patent Attorneys will remain able to represent clients in relation to all EPO matters. Hence our prosecution and opposition work will be unaffected.

The UK exit process is due to take 2 years, although this may be extended. At this stage it is important to note that everything is up for negotiation and no-one knows what the end result will be.

With regards to EU institutions, organisations and treaties everything will be up for negotiation and it is not at all clear what the consequences will be at this stage. This process is expected to take more than two years and during that time nothing will change.

IP areas potentially affected in the long term relate to the Unified Patent Court (UPC) and Unitary Patent (UP), and the EUIPO.

The UPC and UP were intended to come into force once ratified in thirteen European Union countries which must include the UK, France and Germany. In view of the UKs exit from the EU it is not at all clear whether this will proceed. The Rt Hon. Professor Sir Robin Jacob, an ex-UK Court of Appeal Judge and now a Professor and leading commentator on IP in the UK, is of the opinion that if the UK leaves the EU the UPC and UP will not proceed. While it is possible that the UPC may proceed in the absence of the UK, albeit after some significant further delay, it is also possible that the UK will reach a deal to be a party to this agreement.

The EUIPO is an EU institution and the UK leaving the EU is likely to result in the EUTM and the EUDesign no longer covering the UK. There will almost certainly be an opportunity to extend current trade marks and designs to cover the UK separately if this comes into force. It is still possible however, that the UK could remain part of this system.

Thus the message is that nothing will change in the short term and while the future is not certain this is relevant to the whole of Europe and not just the UK. All of the other member states of the EU will be affected by the decision of the UK and will not be in a better position to guide applicants through the time ahead.